The Sir Edmund Hillary Mountain Legacy Medal is your assurance of the quality and legitimacy of The Mountain Fund and its program, Her Farm. Among many notable expeditions, Sir Edmund Hillary is probably most famous for being the first to climb Mt. Everest, the world's highest peak, which is located in Nepal.  He was also a dedicated philanthropist to the people of Nepal.

"I don't know if I particularly want to be remembered for anything. I have enjoyed great satisfaction from my climb of Everest and my trips to the poles. But there's no doubt, either, that my most worthwhile things have been the building of schools and medical clinics. That has given me more satisfaction than a footprint on a mountain."

Our years of service to the people of Nepal will provide you with a depth of experience and connection that cannot be matched by anyone.  Scott MacLennan, the founder and current executive director of The Mountain Fund (the parent U.S. non-profit organization of Her Farm), was awarded The Sir Edmund Hillary Mountain Legacy Medal in 2010.

The Mountain Fund Has Been a Top-Rated Non-Profit For 7 Years In A Row! 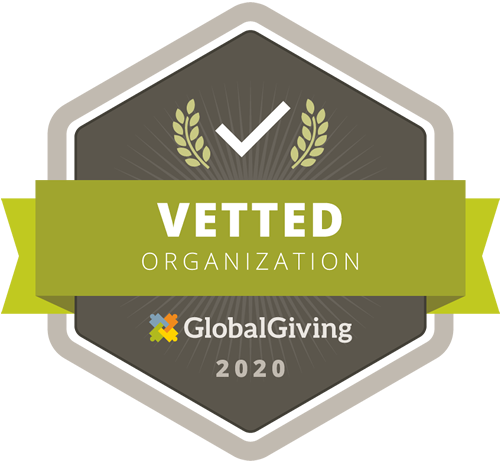 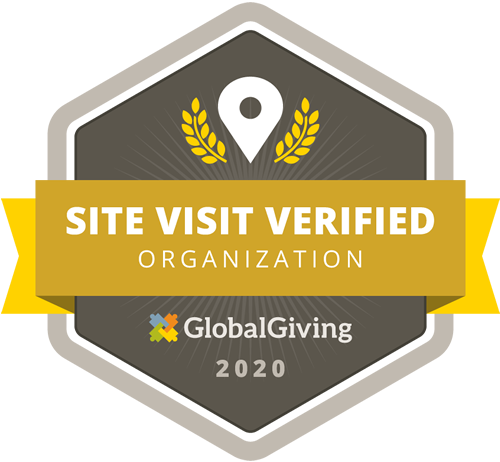